Once a week we will be adding a new piece of Naval Lore that many people are not aware of.

Why is whistling forbidden on a ship?


Whistling is usually considered to be bad luck with the possible exception of the sources mentioned below. It is said that to whistle is to challenge the wind itself, and that to do so will bring about a storm. Another tale is that it has been considered bad luck ever since the mutiny aboard HMS Bounty; Fletcher Christian is said to have used a whistle as the signal to begin the mutiny against Captain William Bligh.

The only crew member aboard the ship allowed to whistle was the chef. It meant he wasn’t eating the crew’s food. 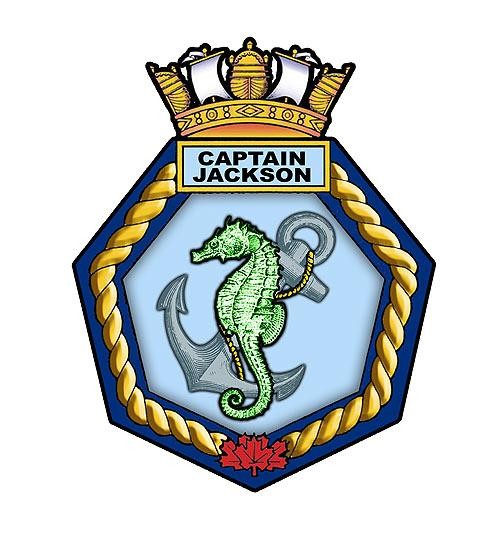