I am A/SLT(NL) Fisico. I joined NLCC Captain Jackson when my youngest daughter joined. When   ▸

The reason I joined was a friend of mine from church was a Navy League Cadet, as well my neighbor had just joined as well so I figured why not give it a try. After aging out of #21 NLCC Captain Jackson in June of 1995 I moved up to RCSCC Undaunted where I stayed till I was 19 years old in 2001. After a brief break from Cadets, I returned to RCSCC Undaunted as an instructor where I held various positions such as Boats Officer, Course Training Officer for Phase 1 and 2, and Supply Officer.
In the Fall of 2006, I was approached by the Commanding Officer of NLCC Captain Jackson to join the corps on a more pertinent basis as the Supply Officer, I wound up staying with Captain Jackson until spring of 2008 when I moved on to work for the Regional Support Unit Prairie at Rocky Mountain National Army Cadet Camp. I worked at the camp in the Summers and for Cadet Supply Group Rocky (same camp in the offseason) in the winter until 2011. During my time with Rocky, I was also working at 1292 Lord Strathcona's Horse (Royal Canadians) Army Cadet Corps until 2012.
In the Fall of 2012, I was approached by the Division Area Officer of #166 NLCC John A Hamilton who was LCdr(NL) R. Wright Sr, to come over to the Corps as the Executive Officer and help rebuild the Corps, I spent half of the year as the XO until I was asked to step in as the Acting Commanding Officer. Unfortunately in the Spring of 2013, I had to step away from the Corps to focus more on my career.
Fall of 2014 I returned to 1292 LdSH (RC) RCAC as the Assistant Supply Officer, Transport Officer, and Field Stores Officer until the end of the Summer in 2016 when I was approached by the Commanding Officer of NLCC Captain Jackson, at the time I had agreed to come on as an Instructor. In the Winter of 2017, I wound up stepping in the role of Acting Executive Officer until the end of the training year when I was officially made the Executive Officer of the Corps. In the Spring of 2019, I was once again assigned a new role in the Corps where I became the Acting Commanding Officer until I officially took Command of the Corps in June of 2019.

The best experience I had in my many years with the Navy League and Captain Jackson was when I was 11 I was chosen to be the escort for the Admiral of Pacific Fleet during the 100th Anniversary of the Navy League celebrations at Heritage Park.

My word of advice for a new cadet is when you feel like your having a hard time with something in the corps, just stick it out. In the end, you will get much more out of the program than anything else out there. 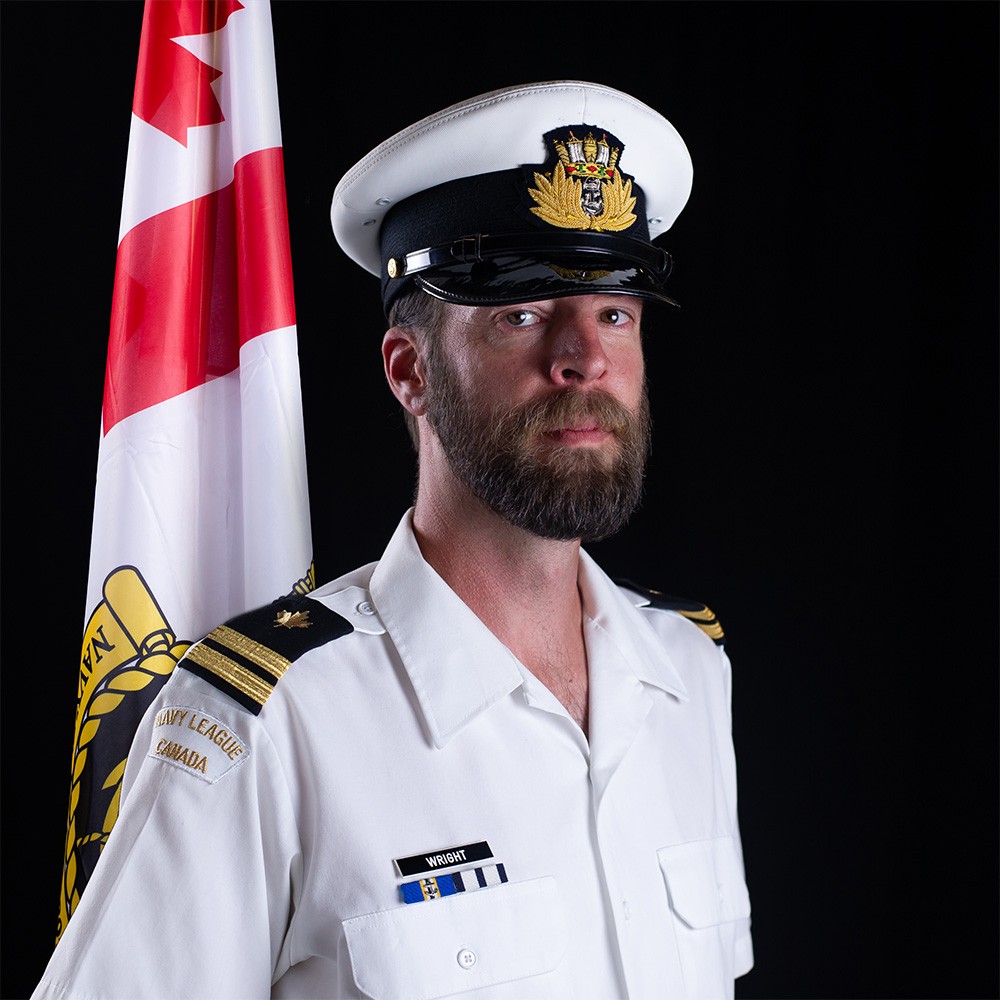