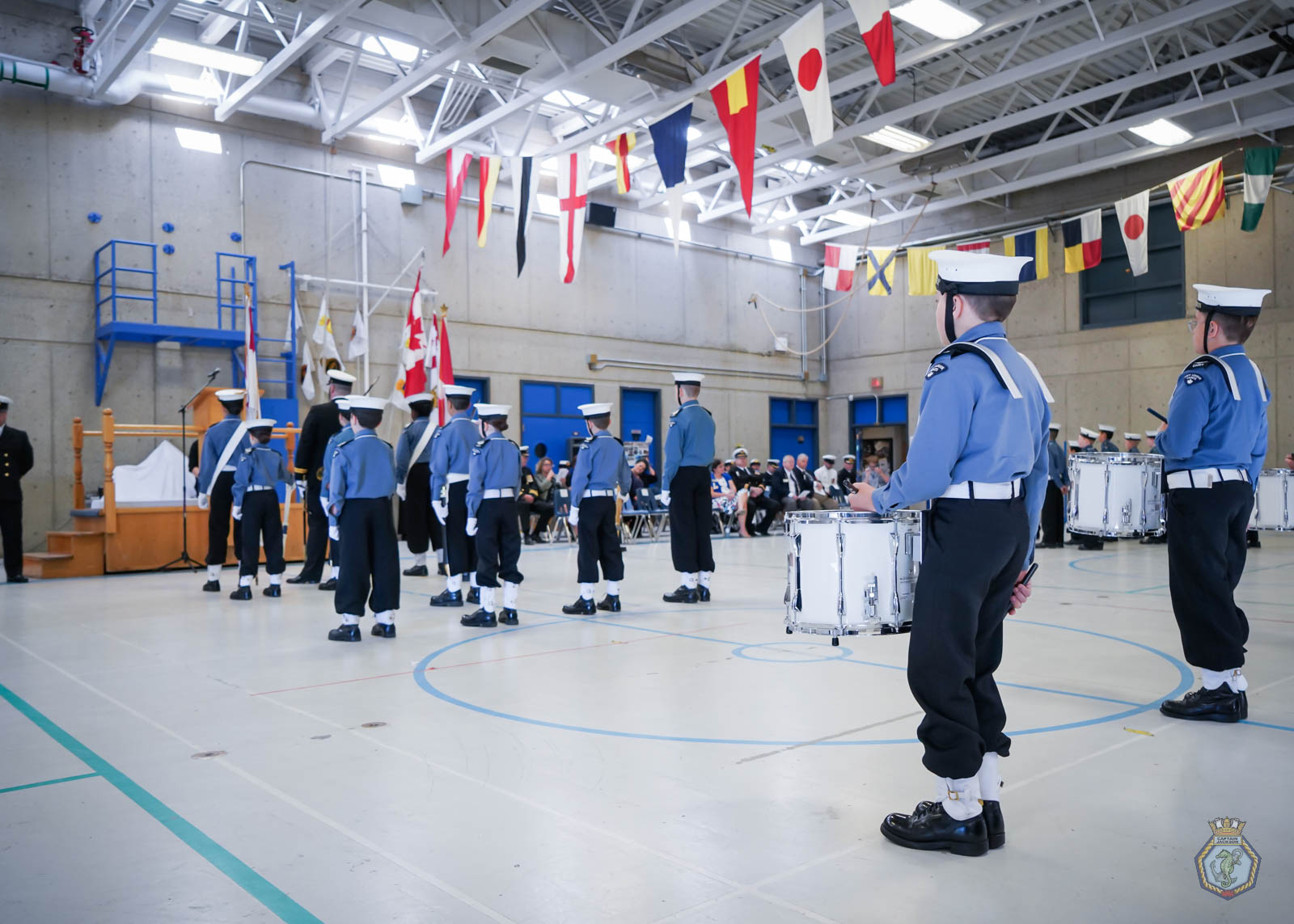 Branches are made up of members in good standing; annual membership fee for the Calgary Branch is $100. The Calgary Branch Board, which oversees Branch activities, includes the Executive and Directors who are elected at the Annual General Meeting, usually held in May. There are four (4) executive positions, (President, Vice President, Treasurer and Secretary). The number of Directors elected each year is determined by the President and is dependent on the needs of the two corps. Directors are appointed to designated positions by the President after elections are held or are Directors-at-Large, taking on duties as required throughout the year.

All parents and guardians are asked to attend the Annual General Meeting as the vote for members of the Executive and Board of Directors will take place at that time – this is your opportunity to have a direct impact on the cadet program.

Friends of the Corps